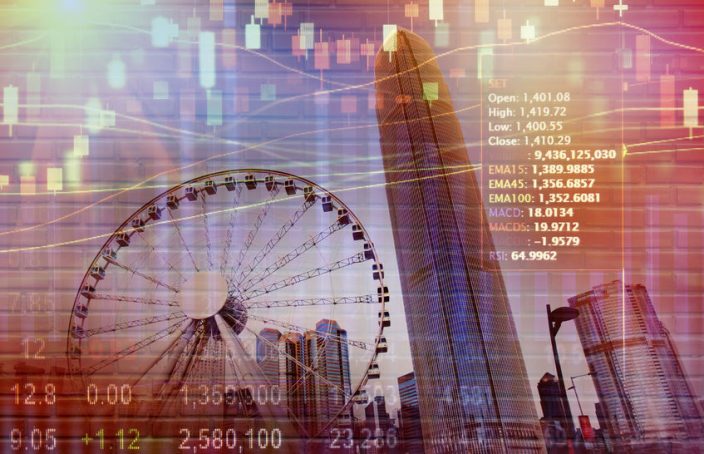 At the dawn of the third millennium, a collective of educational scholars called ‘The New London Group’ published the manifesto “A Pedagogy of Multiliteracies” laying the foundation for a new approach to language teaching: instead of teaching a single literacy of reading and writing, they argued for teaching multiple literacies to enable their students to participate in a globalising and diverse world. However, almost twenty years after its publication, the societal diagnosis the New London Group based their approach upon needs critical evaluation.

A Young Student’s First Read: On Participation and Pluralism

I remember being quite fond of “A Pedagogy of Multiliteracies” when I first encountered it. It had a critical appeal, emphasising participation and pluralism and aiming at enabling students to design social futures. These premises were rooted in a diagnosis of a threefold change of society: personal lives were invaded by multimedia culture and lifeworlds diversified, while public lives moved away from homogeneity and towards civic pluralism. Finally, and most interestingly for me, the New London Group found working lives were changing from Fordism to ‘fast’ capitalism, replacing strict hierarchies and discipline with co-operation and mentoring. Though somewhat critical of capitalism co-opting this progress and remaining exploitative, the New London Group still envisioned a democratisation of work and a development towards productive diversity.

A Few Semesters Down the Line: On Work and the West

It is especially this third idea that I stumbled upon as problematic when recently revisiting the text. On first glance, the New London Group’s vision seems to have become reality: flat hierarchies, co-operation and diversity have spread among companies, while older traditions of brutal exploitation and discipline were repealed. However, on second glance this only holds true for the upper classes of the West. Workers from lower classes still face the authoritarian regime of “old” capitalism, not to mention the Global South where in some cases sub-contractors rely on slave-labour to produce goods for the West. Therefore, multiliteracies pedagogy serves to perpetuate these patterns of exploitation and inequality: a pedagogical approach that aims at enabling students to participate in flat hierarchies and diverse workplaces can only benefit the Western upper classes who work under such conditions. It cannot fulfil the emancipatory premise that the New London Group postulated, as it ignores the lower classes and the Global South. The “Pedagogy of Multiliteracies” is Eurocentric and blind towards social class.

A Critical Outlook: On Pedagogical Potentials

But does this criticism invalidate the approach of multiliteracies pedagogy as a whole? I would argue it does not. Multiliteracies pedagogy is still valuable in its emphasis on participation and pluralism and, therefore, democratic education. But a discussion is needed about how to adapt the approach to better meet these valuable premises – especially in times of a rising authoritarianism. Almost two decades after its publication, the New London Group’s “Pedagogy of Multiliteracies” should not be repealed, but revisited. By rethinking its premises and sharpening its critical edge, the approach might become an even more valuable tool for an education towards Mündigkeit (Adorno).