Wolfgang Hallet is Professor of Teaching English as a Foreign Language at Justus Liebig University Giessen, Germany. As author, editor and speaker he is firmly established in the field of foreign language learning. 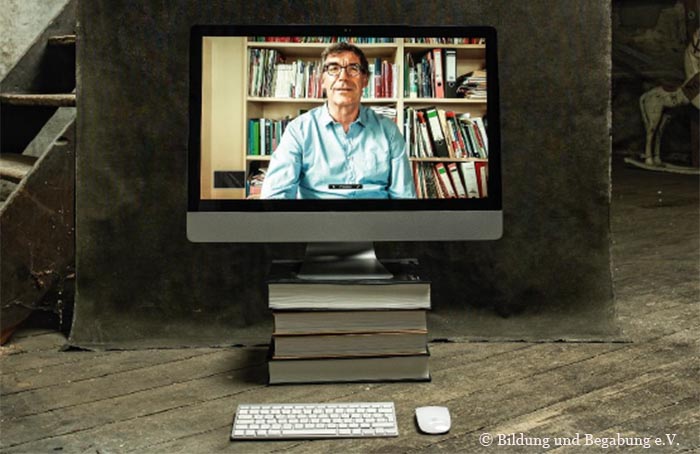 Wolfgang Hallet is Professor of Teaching English as a Foreign Language at Justus Liebig University Giessen, Germany. His research interests focus upon teaching Anglophone literatures, films and cultures; on contemporary fiction, and the multimodal novel in particular; on literature and cognition and on literature-related methodologies; on multilingual classrooms; and on Content and Language Integrated Learning (CLIL).

He is co-editor of a series of handbooks on teaching literature and culture, of a handbook series on teaching foreign languages, of the Giessen Contributions to Foreign Language Research (Tübingen: Narr), the Giessen Contributions to the Study of Culture (Trier: WVT), of the international book series Concepts for the Study of Culture (CSC; Berlin & New York: de Gruyter) and of a major German bi-monthly journal on Teaching English as a Foreign Language (Der fremdsprachliche Unterricht Englisch).

Wolfgang Hallet was a co-founding member of the Executive Board of the International Graduate Centre for the Study of Culture (GCSC) and Head of its Teaching Centre at Justus Liebig University Giessen, Germany, until 2017, and is one of its Principal Investigators. Together with Ansgar Nünning he is chairing the weekly colloquium of the International PhD Programme in Literary and Cultural Studies at the GCSC. He is also one of the Principal Investigators and supervisors in the GCSC’s European PhDnet, a European PhD network in collaboration with Helsinki University, Bergamo University and Lisbon Catholic University.  Read all about his GCSC farewell symposium in April 2018.

Apart from a large number of in-service teacher training workshops and lectures, one of the fields of close collaboration and exchange with teacher training institutions, schools and education administration is the annual Federal Foreign Language Competition. He has been chairing the Advisory Board of the competition since 2013.

Teaching English as a Foreign Language

In literary studies, a large number of publications concerns the multimodal novel, a recent kind of fiction that integrates non-verbal semiotic modes into the narrative discourse. Another research strand revolves around space in literature and the spatial turn in literary studies. He has also published methodological book chapters on contextualizing literature and on the intermedial analysis of fiction. 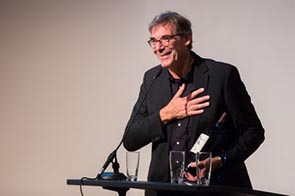