In regular intervals guest articles will be published on this blog.

Karl-Ludwig Backhaus studied English, German and French in Kassel and Kitchener (Ontario, Canada) for the teaching profession at secondary schools. During his studies, he worked as a research assistant to Prof. Hans Petersen in the English Department at the University of Kassel. He is a teacher at an integrated comprehensive school in Kassel. Among other things, he is head of the English department and the department for Cambridge exam preparation. He also holds the position of LemaS coordinator (“Leistung macht Schule”) for sub-project 18: “Competence tasks in the English classroom”.  He is interested in the long-term transformation of the traditional English classroom through the development of complex competence tasks. Currently, he is in the process of establishing English language courses for the optional subjects of drama and performing arts,

Read his guest arcticle  Learning in the cloud

Dirk Beyer studied English, Chemistry, Pedagogy and Physics in Aachen, Cologne and Muenster for the teaching profession at grammar schools (Gymnasium). He is a teacher at a Gymnasium  in the region of Aachen and author of several textbooks in the field of teaching English literature and teaching chemistry. He is a teacher trainer at the Centre for Practical Teacher Training in Juelich and lecturer for teaching chemistry at RWTH Aachen University. He is particularly interested in teaching literature, the new topic “Nigeria” as well as in the scientific area of “learning through research” in the mystery task approach.

This is his guest article Padlets als digital classroom scenarios

Here is his article on teaching grammar in the flipped classroom. 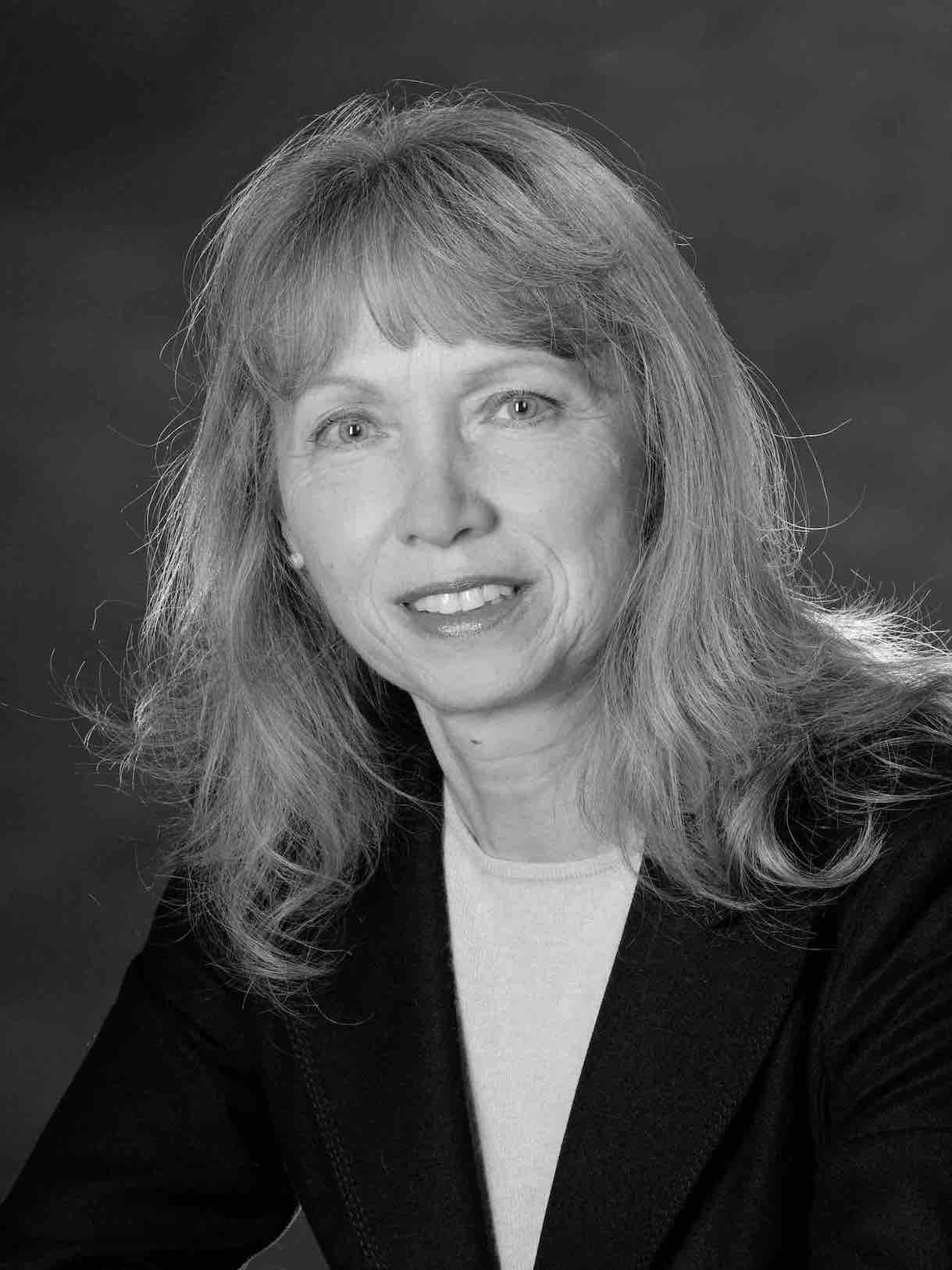 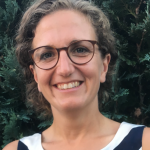 Verena Fries
Verena Fries studied Social Pedagogy (Diploma) in Koblenz and Teaching English as a Foreign Language and History  at Justus Liebig University Giessen, Germany. After her exam she was a research assistant at Prof. Hallet’s chair. After taking her second teacher exam at a teacher training college she was a appointed at Wilhelm-Leuschner-School in Mainz-Kostheim (a comprehensive school) as a teacher of English, History and Media Education. She is currently a tutor of a 9th grade class.
This is her guest article “I’ve got a story to tell.” Comics as a Competence Task

Justus Grebe is currently studying English and History for a teacher’s degree (Gymnasium) at Justus-Liebig-University Giessen. He is working as a student assistant at the Chair of Didactics of History, where he is also involved in a research project on historical discourses of the New Right.
Read his guest article The New London Group Revisited 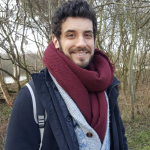 Alexander Hallet studied German and English for Grammar Schools (Gymnasium) at the University of Trier, Germany. He took his teaching degree in 2013-14 at the Teacher Training Seminar in Saarbruecken. Since February 2015 he is a teacher of English and German at the Integrated Comprehensive School in Morbach. He also mentors the project “Youth debates” there. He is the author of articles on teaching foreign languages and edited a special issue on music for Der fremdsprachliche Unterricht Englisch, a German journal for teaching English as a foreign language.

This is his guest article on musical literacy 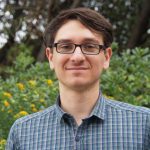 Jesse Jacovini
Jesse Jacovini is an academic assistant at Wolfgang Hallet’s chair in the Department of English at Justus Liebig University Giessen. He graduated in Teaching English as a Foreign Language with a prizewinning thesis on “English language teaching to migrants in multilingual classrooms”.
This is his guest article:  Transmigration and English language learning

Leonhard Krombach is a PhD student at the Department of English at Justus Liebig University Giessen and a research assistant at Prof. Dr. Eva Burwitz-Melzer’s chair.

Here is his article  The CEFR Companion Volume 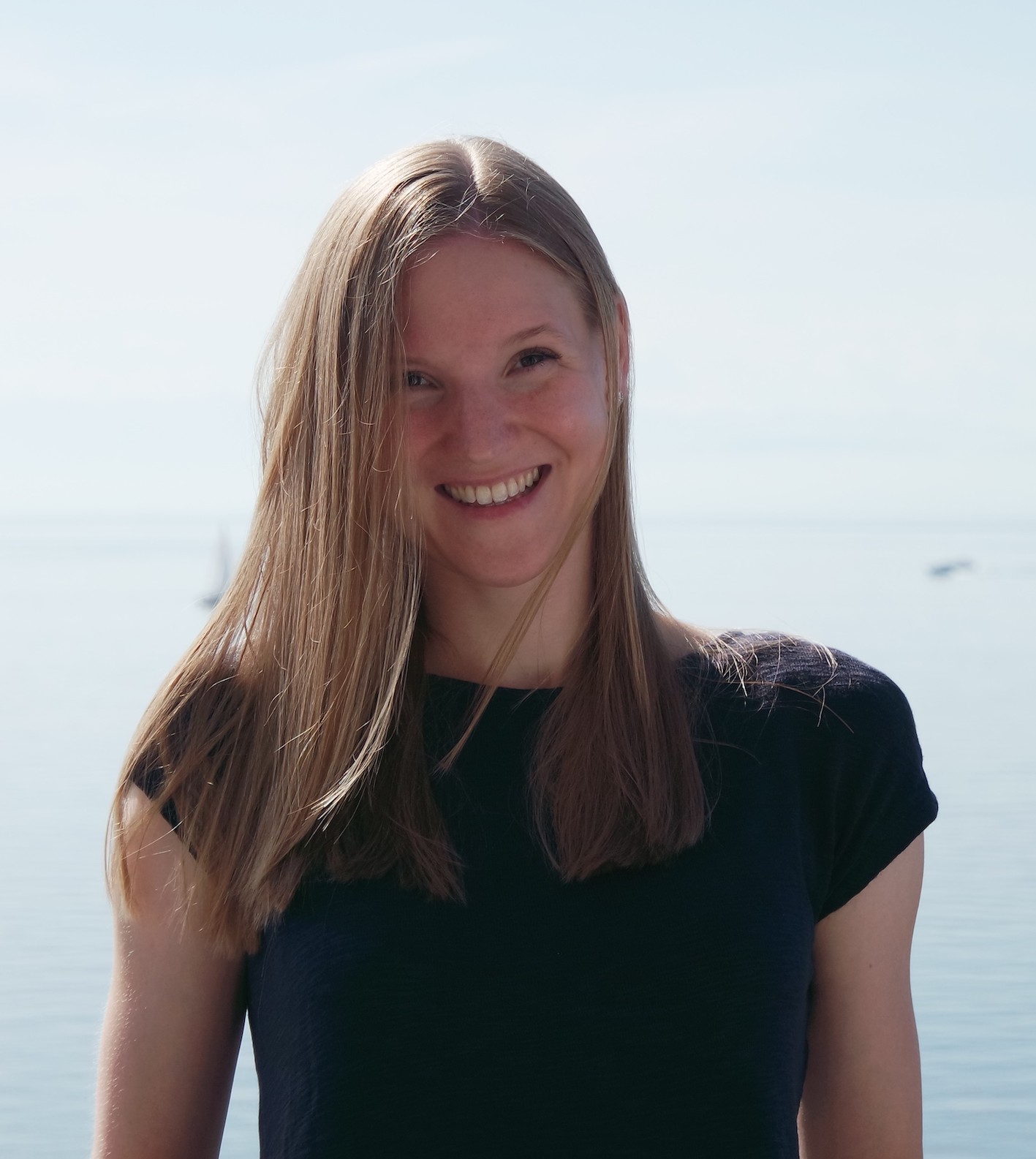 Julia Laschefski  Julia Laschefski studied German and English for the teaching profession at German grammar schools (Gymnasium) at the Johannes Gutenberg University in Mainz, Germany. During her studies she worked as a foreign language assistant at Rosebery School in Epsom (Surrey, Great Britain) for 9 months. In 2013-15 she completed her teacher degree at Teacher Education Seminar Trier / Department Daun (Gymnasium Traben-Trarbach). Since February 2015 she has been a teacher of English and German at the Regino-Gymnasium in Prüm and is currently a class teacher of a 6th grade. Together with a colleague, she also runs a Cambridge working group which prepares interested pupils for the “Cambridge Advanced Certificate”. This is her article  Life under Corona as a complex task

studied Englisch and Music for the teaching profession at lower and upper secondary schools (the German Gymnasium) before she took a PhD degree in the IPP (International PhD Programm Literary and Cultural Studies) at Justus Liebig University Giessen. She is currently teaching at the August Bebel Comprehensive School in Wetzlar, Germany. She is also a lecturer at the Department of English at JLU Giessen. Her research interest is in teaching literature in the foreign language with a focus on poetry.

Özlem Nalbantoglu
Özlem Nalbantoglu studied English Language Teaching at Istanbul University, Turkey. During her studies, she had an Erasmus exchange semester at the University of Flensburg, Germany. Having received her degree, she did an Erasmus internship as an English teaching assistant in a CLIL (Content and Language Integrated Learning) school in Valencia, Spain for half a year. Currently, she is a M.A. student of Teaching English as a Foreign Language as her major subject and Anglophone Literary, Cultural and Media Studies as her minor subject at Justus Liebig University Giessen.
This is her guest article “Stop motion films: “a new world” 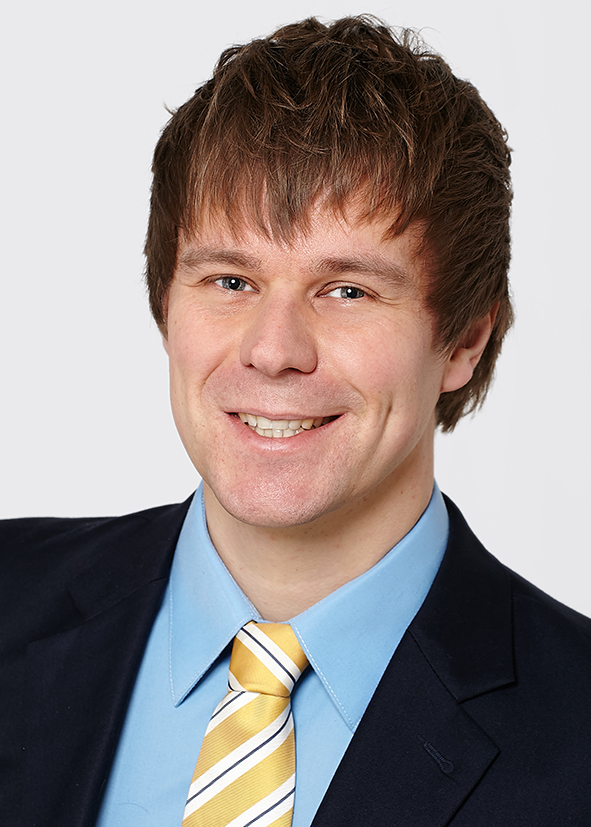 Read his article  A jump into the digital deep end – a chance?

Jan Simon Schaefer studied English and Mathematics for Grammar Schools (Gymnasium) at Justus Liebig University Giessen. He then worked at the Teaching Centre of the International Graduate Centre for the Study of Culture. Since March 2018 he is a research assistant in the project “Leistung macht Schule” (“Excellence in School Education”) at Wolfgang Hallet’s chair.

Here is his article  The CEFR Companion Volume 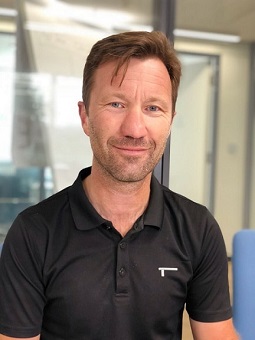 Frank Seidenfuss is an American native speaker and has been working as a business administration assistant for 13 years.   Besides, he has also been a passionate freelance teacher of English for ten years. His website www.english-munich.de/ offers alternative ways of learning English for free.

Here is his guest article on Print dictionaries – a dying species

After studying Chemistry and English, Wolfgang Zydatiß worked as a teacher at various schools in Berlin for several years. He then moved on to Edinburgh to study Applied Linguistics where he received his PhD in Linguistics from the University of Edinburgh. Returning to Germany he worked as a university lecturer, later as professor for Teaching English Language and Literature at the Teacher College in Berlin, and later at the Free University of Berlin. Currently he is a Senior Professor at Humboldt University in Berlin with a research focus on the Bilingual Classroom and Content and Language Integrated Learning.
This is the guest article Academic language and generic writing in school subjects Read the guest article on Multilingualism, the Migration Society and Changes in Our Schools.