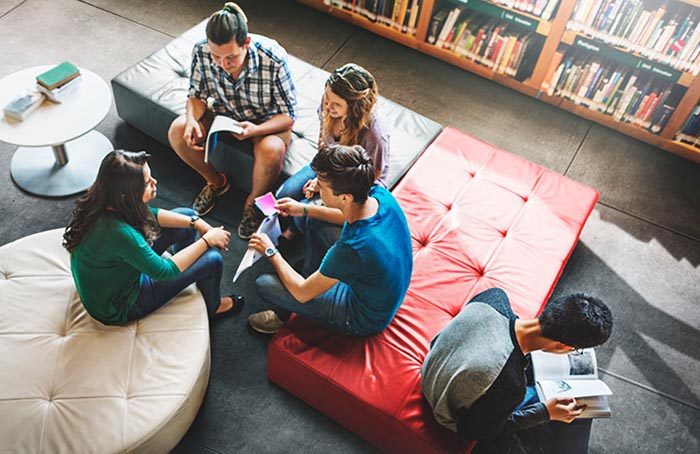 Why not, for a moment, return to Wolfgang Klafki and ask, as he did, what the most pressing questions are that school education must address in our time, regarding the interest of young people and the future of our society? One does not have to think long to come up with at least a short list of ideas:

How does the pedagogy of foreign languages respond to this?

Which are the categories that allow us to react? The pedagogy of foreign language teaching, certainly in the mainstream, easily promotes the importance of the intercultural paradigm and routinely raises questions like what distinguishes “us” from “the Americans” or “the British”? I could be overstating this. Nevertheless, with regard to both the foreign language classroom and to school education in general, we must ask the question whether the intercultural paradigm is suited to generate the kind of questions that really concern the young people in our classrooms and future generations.

One could argue that questions like these may be of a rather academic nature, were it not for the far-reaching consequences. The intercultural paradigm has lost its shape and precision. If everything in culture is intercultural – what then are the implications of the ‘inter’? With that said, if ‘culture’ encompasses far more than intercultural encounters, then many other, very relevant and pressing cultural phenomena are not captured in the narrow paradigm of ‘intercultures’, so much so that they become possibly concealed and overshadowed by interculturalism to the point that they are not perceived anymore!

The category of the unknown

Without question, the issue of social interaction with foreigners and those ‘unknown’ to us has become more urgent than ever. However, is it not a devastating core assumption to perceive the ‘unknown’ as particularly problematic? Isn’t a ‘foreigner’ or a person ‘unknown’ to me the most normal experience in our daily interaction in this world? Is not each person whom we meet in the street, in the subway or on the airplane an unknown individual? Is this particularly a problem? Obviously, it’s not.

To say it differently: Why do we not simply talk about cultural learning in the foreign language classroom so that all of our life experiences and the most pressing cultural developments in the world can finally receive their deserved place: (cultural) life experiences, adventures, perceptions, thinking and behaviour patterns, experiences of (inter-) cultural difference, (transcultural) processes of cross-cultural effectiveness and relevance, (global) processes of international importance, (transhistorical) time-spanning phenomena that retain relevancy despite distant historical conditions.

At the beginning of the foreign language teaching debate on the intercultural paradigm (1992), my academic mentor Werner Hüllen wrote these wise words:

Generally, intercultural communication is not to be distinguished from normal communication. Both styles of communication result in the need for reciprocal negotiation of meaning. We are always obliged to the clarity of our language, the seriousness of our statements and the proof of its accuracy.

I couldn’t say it any better.