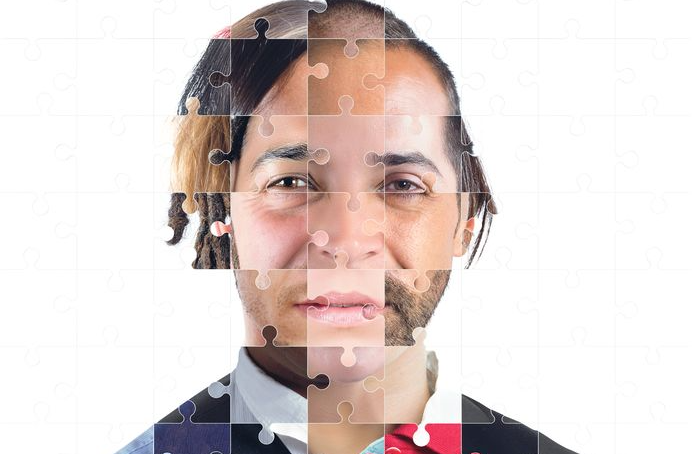 In the Federal Republic of Germany, the principal educational goals have always included the values of human dignity, equality and self-determination as layed down in the Constitution. In particular, the ban on discrimination based on origin, religion, gender or political convictions applies.

Cultural communication as a general goal

This also describes the key objectives of foreign language education. For decades, foreign language teaching has been particularly dedicated to the goal of intercultural communication, understanding and peaceful coexistence of people of different cultural backgrounds and imprints. In all foreign language curricula, inter- and transcultural thinking in a spirit of mutual respect and respect for human dignity is one of the guiding principles.

The rise of racist thinking

In our country, this goal is countered by an increasing tendency towards cultural isolation and cultural discrimination, for which ‘racism’ is the only appropriate term. It has once again become acceptable to attack and discriminate against people because of their skin colour, their origin or their religion, also in our parliaments. Leading politicians are publicly raising their own, supposedly superior white ‘race’ above other people. They deny them human equality with the aim of denying them the right to live in our society. Part of the truth is also that it is not racist thinking only: murder motivated through racism is once again a social reality.

The resurgence of anti-Semitism

With the aim of intimidation, digital denunciation portals are used to wage an aggressive personal battle against teachers who are committed to human dignity, equality and equal educational opportunities for all, regardless of cultural, religious or cultural origin. This is only one facet of the ‘hunt’ of other politicians and people, which is called for in hateful language in political speeches and on the Internet.

The tasks of foreign language didactics

As foreign language teachers and researchers in foreign language didactics, we have to face up to all this because we are particularly committed to the goals of cultural understanding, exchange and peaceful coexistence of all people in our own country and in other countries. Nationalist, ethnic-racist and anti-Semitic thinking have led to two great, devastating wars in the 20th century. This must never happen again. We cannot accept that people who live in this country be turned against each other. We must vehemently resist the fact that racist and ethnic, xenophobic, nationalist, anti-Semitic and anti-democratic thinking determine the fate of school education, the future of our young generation and our country.

Our young people should

This is the future of our democratic society. Racism, discrimination and hatred must have no place in our society and certainly not in our schools. The foreign language classroom has a lot to contribute to this.