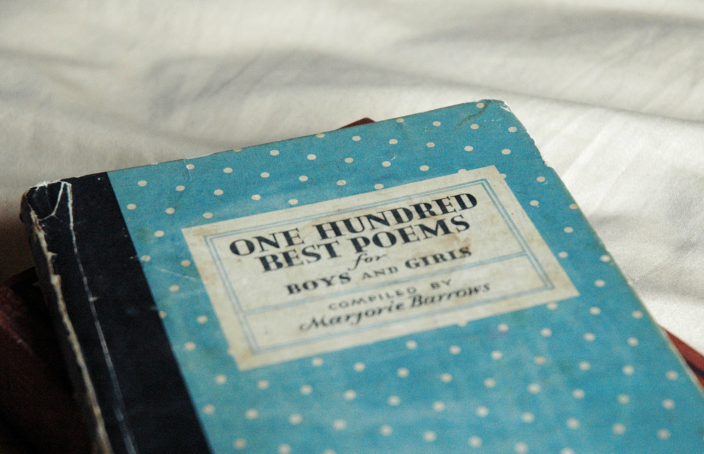 The organisation of classes and lessons amid the limited reopening of German schools between May and July 2020 posed quite a challenge. As students had considerably fewer lessons than usual, I took the opportunity to do an extracurricular mini Corona Poetry Project, together with seven particularly motivated grade 6 students (12 years old, at August Bebel Comprehensive School in Wetzlar, Germany). As a way of dealing with a topic that currently dominates everybody´s life in a creative manner, the aim of the project was to engage the students in a both individual and collective reflection about experiences with the virus and its expression in poetry. By doing this, I wanted to offer my students a way to cope with the pandemic and the changes the latter brings to their daily lives, e.g. the shift from 100% distance learning to part-time lessons at school.

An ode to Covid19

The project, set to comprise four lessons (2×2), began with a  “Poetry Workshop with Joshua Seigal“, a 10-minute YouTube-video in which British poet Joshua Seigal encourages students to write poetry and offers step-by-step instructions for doing so. Seigal compares writing a poem to baking a cake: You don´t put the cake in the oven right away, but instead have to think about its ingredients, where to get them and how to combine them. Seigal suggests that the five senses can help to find and arrange these ingredients. Following this, he invites students to collect as many thoughts and ideas related to the subject of the poem as possible, in our case Covid19, and to categorise these ideas according to the five senses. In this way, my students were able to voice their individual reactions to and experiences with the pandemic and its effect on their daily lives.

In a first step, my students thus began to compose a kind of “mind map” on the board and assigned their ideas and thoughts to one of the five senses. We also included a “misc”-category which allowed them to still utter an idea even if it did not fit to one of the five senses. In all of this, I encouraged my students to use the target language (English) and, if necessary, offered them my language support. This phase resulted in a mind map with highly interesting associations. One student, for example, associated “disinfectant” with taste, as he had heard of Donald Trump´s dubious advice on how to cure the virus. The use of imagery (e.g. the virus as monster) was also already quite remarkable in that phase.

In a second step, my students now began writing the actual poem. Seigal recommends the genre of the “Ode”, a love poem, as it not only enables students to directly address the subject of the poem, but also allows them to exaggerate quite a bit (something that students of that age tend to enjoy). Seigal´s “Ode to a Lychee” (Seigal 2016) which he performs in the video serves as a model ode here and gives the students an impression as well as inspires them to write their own ode. The extent of analysing the model ode can of course vary depending on the students, time factors, etc.

After being presented with Seigal´s model ode, my students were extremely motivated: They were itching to transform their mind map into their own ode, “Ode to Covid19.” I decided to choose the method of interactive writing because this setting not only facilitates mutual motivation and inspiration, but can initiate a flow or wave that each student can get onto. Especially with younger students, this method can also prevent a ‘writer´s block’ and can soften language barriers. With my students, I was able to observe how seamlessly they picked up each other´s thoughts, developed them further, voiced suggestions for improvement of single words or phrases and properly spurred each other on. By creating a collective poetic expression of the topic in that way, it was also taken into consideration that currently, Covid19 causes indeed a collective state of mind in society.

During that phase, my role was mostly that of a typist and, if necessary, language help: While my students were uttering their ideas without having to raise their hands (in order to sustain the flow), I was typing everything that was said into a word document that was visible on the screen. In that way, the students were able to follow the development of the poem live on screen and could experience the writing process more consciously

It also needs to be mentioned here that although the ode was linked to the idea of a love poem in the workshop, my students unconsciously added elements of irony to their version of the ode (e.g. “Oh Covid19, you are monstrous”). I had the feeling that using irony was one of their ways of dealing with the pandemic and relieving the tension that surrounds it, similar to the stylistic device of comic relief.

During the writing process, my students were highly productive. They, for instance,

And so, my students wrote “Ode to Covid19” together which I submitted to a British poetry competition. Even though the project could have been carried out in the students´ first language as well, my students were visibly motivated to experiment with the English language in the context of a rather unconventional type of text. Plus, next to expanding their vocabulary, they were noticeably proud after seeing what they had created together after having started learning English only two year ago, namely the “Ode to Covid19.”