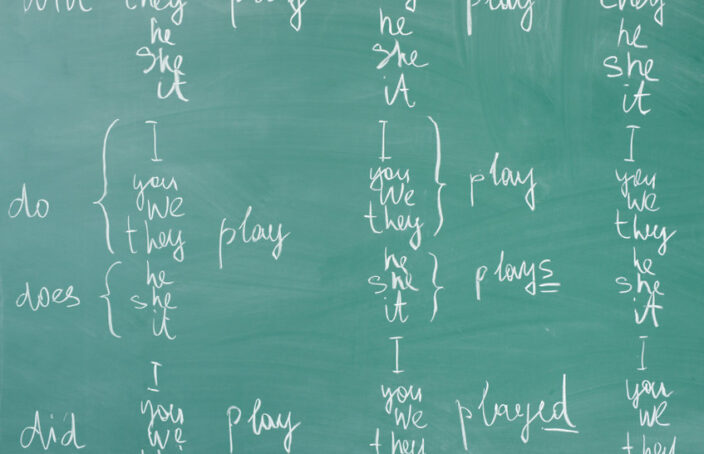 Looking back on more than 40 years as a teacher of English teacher and a Teaching English as a Foreign Language (TEFL) scholar, one is grateful for the idea that Sabine Doff’s and Tim Giesler’s had in Bremen. They staged a lecture series on the insights that can be drawn for the future of foreign language didactics from an active engagement with and reflection on its recent history. How else can one assess where continuities and departures, new orientations and paradigm shifts, but also unfulfilled promises and failed approaches occurred?

In the TEFL classroom itself, there are no sharp cuts and upheavals anyway. Continuities happen without any particular action on the part of the teacher. On the other hand, innovative teaching concepts and practices result from perceptions of inadequacy, the limitedness of established and seemingly proved and tested practices, but also from the desire to offer young people new ways of learning and different learning experiences. Moreover, of course, there is also a continuous perception of new didactic developments. Taken together, all these factors result in more experimental teaching arrangements, which must of course lead to reliable results and successful learning and from which the students just benefit. If new or experimental approaches can then be perpetuated and condensed into new didactic patterns, they can be theorized accordingly, linked to available theories or set apart from them.

Facing the future – consulting the past

Reflecting on continuities can only be done retrospectively; therefore, an approach that Sabine Doff and Tim Giesler have chosen for their lecture series this winter semester is promising since the retrospective reflection on past developments with the purpose of orientations for the future becomes programmatic: “Facing the Future – Consulting the Past. Three decades of foreign language didactics in retrospect (1968-2001)”.

I used my contribution to this lecture series to dig up a teaching unit from 1999 which, with the turn of the millennium in sight, took ‘facing the future’ as a topic. The results of the students’ work were documented in the form of a booklet which reprinted the task. Senn form today, it was certainly a complex task with almost all the defining features. Under the title Y2K+ (Year 2000 and after) the students were supposed to study various materials and conduct their own research (including on the Internet, as specified in the assignment). They were then asked to create short articles in which they gave their perspectives on the 21st century and to make predictions for future developments in the subject areas that had defined themselves: Getting Youth Through the AIDS Crisis; The Lure of the Perfect Child; Urbanization; The Big Cities; Natural Disasters and their Effects, and many others.

In my contribution to the lecture series, I reflect on the didactic foundations on which such tasks were developed at that time and on the lines of development that can be identified in them in retrospect, including those that were not really pursued or remained unfulfilled promises until today. As far as task-based teaching is concerned, developments have progressed well; the complex task is now a well-established concept, and target tasks or unit tasks have made it into textbooks. But it is a sad chapter in didactics and education policy that an assignment in 1999 called for Internet research and the use of word processing software when in 2022 we are still struggling with resources and competencies for the digital dimension of teaching.