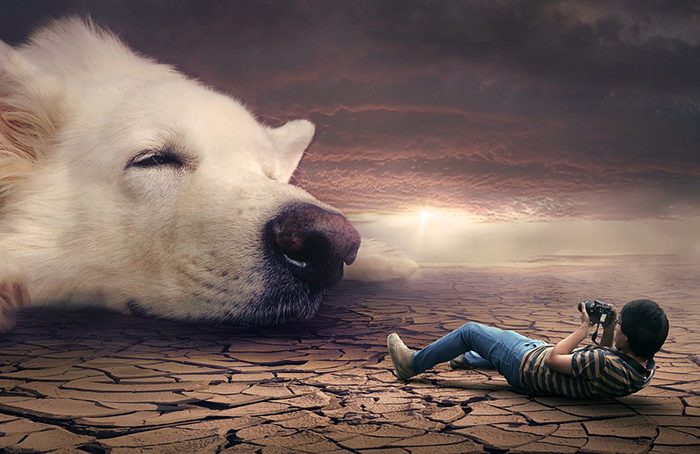 That’s a happenstance, as George R.R. Martin terms it: On almost the same day on which our special issue on fantasy fiction of the renowned German Teaching English as a Foreign Language Journal (Der fremdsprachliche Unterricht Englisch) came out, George R.R. Martin, world-famous author of The Song of Fire and Ice novels (on which the Game of Thrones TV series is based), announced on his blog (named ‘Not a Blog’; https://grrm.livejournal.com/561962.html) that he was sponsoring “a new annual scholarship at the Clarion West Writers Workshop in Seattle” (https://www.clarionwest.org).

He calls it the “Worldbuilder Scholarship”. What a beautiful idea, and what a compelling word to spell out what writing fantasy is all about: worldbuilding. Alluding to J.R. Tolkien’s notion of fantastic “secondary universes”, he explains that writing fantasy is all about creating “a world both like and unlike our own, with its own rich history and geography and customs, its own beauties and terrors.”

Whether that’s yet another ‘happenstance’ or not, his notion of worldbuilding resonates, of course, with Nelson Goodman’s notion of ‘worldmaking’, a theory in vein of Ernst Cassirer’s philosophy of symbolic forms which contends that there is no world that we can know of and inhabit unless in some symbolic form, may it be verbal, mathematical or musical. The world that we believe to experience and know of comes into existence the very moment we narrate, describe, depict or map it (, as Goodman explains:

The physical and perceptual world-versions mentioned [i.e. the geocentric and the heliocentric version of the world – WH] are but two of the vast variety in the several sciences, in the arts, in perception, and in daily discourse. Worlds are made by making such versions with words, numerals, pictures, sounds, or other symbols of any kind in any medium; and the comparative study of these versions and visions and of their making is what I call a critique of worldmaking.

And when we write or read fiction, it’s a whole inhabitable world that we need to imagine, not just a character here and a building or a tree there. As I have argued earlier (Hallet 2008): If we cannot imagine a fictional world in its totality, our mind cannot really inhabit it at all. This is something we need to keep in mind and emphasize, and that’s in literary studies as much as in the literary classroom. It’s this our mind’s capacity, as Juliane Witzenberger and I argue in the fantasy special, to bring such otherworlds (‘Anderswelten’, we call them in the German essay) to life that makes fantasy fiction and films so fascinating. As George R.R. Martin states:

The best fantasy carries us far from the fields we know, to worlds beyond the hill, worlds that, once visited, live on in our imaginations for the rest of our lives. They assume their own reality, these imaginary worlds.

And we can even map these worlds so we can travel and explore them as if they were real. We can embark on a journey and travel the Otherland, and even create our own fantastic journey, as Kiri Sara proposes in the same special issue. Roswitha Henseler and Stefan Möller show us ways of mapping fantastic worlds in the classroom (Henseler & Möller 2018), and Anita Schilcher and Solveig Moehrle present a map of Mysantis island which we are supposed to save from destruction in the game of the same name. And if to acclaim, GRRM once again refers us back to the founding father of modern fantasy fiction, J.R. Tolkien:

It was not happenstance that when Lord of the Rings first achieved national popularity on the college campuses of America in the 1960s, the poster that appeared on tens of thousands of dorm rooms across the country featured neither a character portrait nor an action scene, but rather a map of Middle Earth.

The special issue on fantasy fiction published in January 2018 is available here:

Hallet, Wolfgang (2008). The Multimodality of Cultural Experience and Mental Model Constructions of Textual Worlds. In: Schlaeger, Jürgen (ed.). The Literary Mind. Yearbook of Research in English and American Literature (REAL) 24 (2008). 233-250.