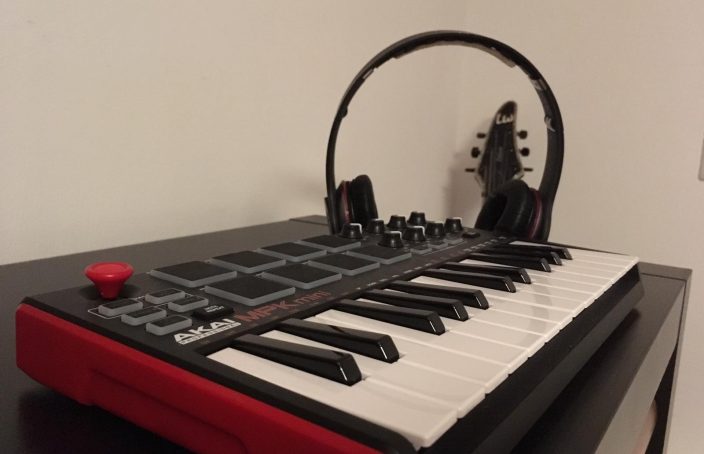 It is almost impossible to imagine everyday life without music in all its forms, facets and functions. It is not only a realm for music lovers, but present almost everywhere: in the private home and in every car, in public places, live or recorded; in the supermarket as well as in pubs or clubs, on the radio or on TV music channels in the form of music videos as well as in entertainment programmes and live broadcasts and of course in almost every film. In light of this omnipresence of music in all cultural contexts and social domains, it is somewhat surprising that the foreign-language classroom and its pedagogy have not really concerned themselves with music and music cultures. And that’s despite the fact that the language of music is even more global than the English language.

Music as a cultural product

It is obvious that music is a powerful and impressive cultural product. For this reason alone it is an important way of encountering foreign-language cultures in the classroom. Music offers aesthetic experiences and affective approaches to the world; and last but not least it represents a whole range of cultures and subcultures, sometimes also political positions and linguistic forms (slang, dialects), from classical music to rap, which in turn lead to the formation of social and cultural communities. For many young people, such popular cultural affiliations are an important social (and communicative!) experience and part of the formation of their personal identity.

The musicality of language

In foreign language learning, music makes it possible to access the tonal dimension of the language. Music brings the specific sound of a language to the fore and allows a special path of personal appropriation of the tonality and sound of a language. It may help to develop a special affective familiarity with this sound, and last but not least may make it possible to play with it. From a linguistic point of view, the musical form invites the listener to become aware of the rhyme, the rhythm and, in the literal sense of the word, the metrics and intonation, i.e. the sound patterns of the foreign language.

Music as a form of personal expression

For many people, music is an aesthetic language in its own right which, in addition to the individual human languages, allows the powerful and expressive articulation of personal experiences and feelings in major and minor, more intense and precise than an alphabetical language could be. It is also this affective dimension of music that can turn a text in a foreign language into a very personal experience, both outside school and in class. Many young people seek this way of personal expression, be it through singing, karaoke or their own musical creations. Such experiences can also happen in the foreign language classroom teaching: Anyone can learn to rap, anyone can create a pop song if they have familiarised themselves with the basic patterns.

All the aforementioned experiences and approaches are part of what can be called musical literacy: understanding the special cultural implications and achievements of music and accessing foreign-language cultures through music; developing one’s own musical preferences; experiencing and using the musicality of the foreign language productively; music as one’s own audio-linguistic form of expression. Last but not least, musical literacy in the foreign-language classroom (as opposed to the music classroom), includes the non-specialized way in which one can think about and discuss musical phenomena and musical artifacts with others in the foreign language, from a Taylor Swift song to a symphony of the London Philharmonic Orchestra. Musical literacy is, on the other hand, also part of a broader multiple literacy that makes it possible to use the combination of several carriers of meaning (text, image, music) in a single communicative act not only receptively, but also productively.