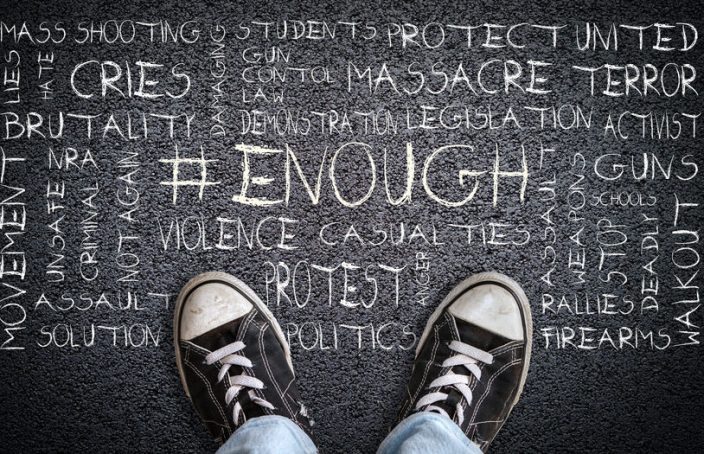 Silke Braselmann’s great PhD thesis on school shootings in the United States titled Approaching the Inexplicable. The Fictional Dimension of the School Shooting Discourse has won her the German renowned, very prominent prize of the Koerber Foundation 2018 for PhD theses. Dr. Wolfgang Schaeuble, President of the German Federal Parliament, was this year’s patron of the award.

Before the award ceremony was staged on 10th December in Berlin, Silke Braselmann talked about what inspired her to choose this highly charged topic, why the issue of ‘fictionality and empirical reality’ is currently so highly loaded and what she believes the decisive factor was for being awarded this important PhD prize. Last but not least we wanted to know how she experienced working and researching at the Giessen International Graduate Centre for the Study of Culture. In my new Hallet’s Language Channel on YouTube, which is as of now the video component of this blog, this interview is the latest contribution.

More on the PhD thesis