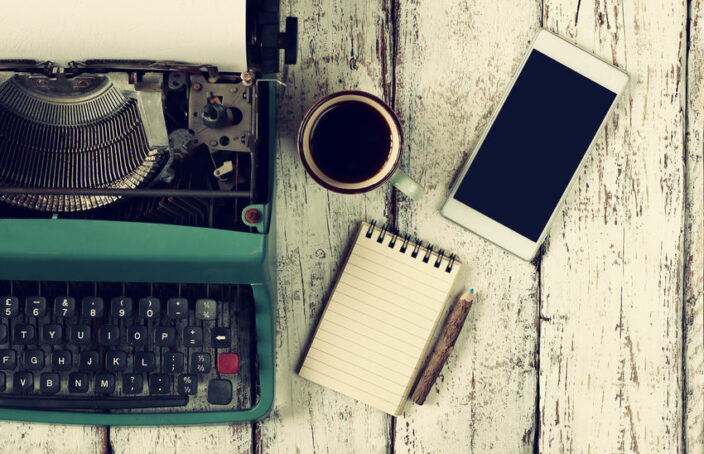 One of the most important abilities that school has to teach young people is the ability to orient and position themselves in new or different cultural environments. This applies to each individual social environment in one’s own life world as well as to other and foreign-language societies. This usually happens rather intuitively: One uses one’s own experience, knowledge and social ‘feel’ when moving to a new social context (e.g. a club), to a new cultural sphere (e.g. profession) or, voluntarily or forced, to a completely different society (e.g. migration). In this respect, the exploration of and orientation in foreign-language and distant societies is a special case of social and cultural education. Schools and foreign language teaching have the task of systematizing and refining this social ability.

Byram’s model of intercultural communicative competence is well established with regard to communication with people of other languages and cultures; but the important components of the skills of discovery and interpretation are easily overlooked. Byram’s model takes into account the fact that in foreign-language environments one always encounters new phenomena that are difficult to understand and meanings that are not available in one’s own system of thought. It is therefore necessary to make conclusions about the new and unknown by observing such phenomena oneself, by reading documents or by interpreting interactions:

“[The skill of discovery] is the skill of building up specific knowledge as well as an understanding of the beliefs, meanings and behaviours which are inherent in particular phenomena, whether documents or interactions. The knowledge acquired may be ‘instrumental’ or ‘interpretative’. […] The skill of discovery is the ability to recognize significant phenomena in a foreign environment and to elicit their meanings and connotations, and their relationship to other phenomena. […] Given the power of international media and popular culture, it is likely that the individual will be able to identify some phenomena in the most distant environments, although it cannot be assumed that they have the same meaning and significance.” (Byram 1997: 38)

Ethnography emerged as a sub-discipline of cultural anthropology, but also as a methodology for the study of other cultures. It scientifically systematizes what we intuitively do in all cultural environments: reading and interpreting cultural expressions, behaviors and interactions so that we understand their meaning. This interpretability of cultures is a general assumption of cultural studies and has its origin in Clifford Geertz’s concept of the Interpretation of Cultures (his seminal book, 1973).

There are numerous ethnographic tools and methods that are used as a standard in research and which are equally suited for a more systematic cultural exploration in foreign language teaching. These include surveys by questionnaire, interviews in street or schoolyard surveys, narrative interviews with friends or in the family, or even videographed interactions that are subsequently evaluated and interpreted. Field notes on observations in one’s own everyday life or on a school trip are also conceivable, as well as the collection of data and statistics and the study of documents, photos or other sources.

Language as the central medium

It is immediately apparent that the foreign language is the central medium in which this kind of research takes place. One can therefore be sure that cultural learning is always accompanied by a very  focused and goal-oriented language learning in a certain cultural or social field. Moreover, the questions, cognitive goals, and procedures of ethnographic exploration and description must be carefully prepared and designed: Without research goals there can be no research questions and no adequate choice of instruments.

By means of ethnographic research, basically all phenomena and events in foreign-language cultures can be documented. Of course, a direct observation of foreign cultural phenomena is rather the exception (except on school trips and journeys); however, since life-world or transcultural phenomena or experiences, i.e. all kinds of behaviour (e.g. media use), practices (e.g. gaming) or institutions (e.g. clubs) can also be objects of investigation, and in the lifeworld direct observation can also be the basis of cultural learning.

Of course, the Internet also offers the opportunity to study institutions or events in spatially distant cultures more closely. Not only do they usually present themselves with their own websites or on other platforms (Facebook, Instagram; Youtube), but often other documents and sources (e.g. press articles, photos, videos) are also available online. These are therefore important in order to gain a more neutral, differentiated and pluralistic picture of the object in question beyond self-proclamations or self-presentation. Examples of such a digital method are the task to research the large Ghanaian cultural festival Afrochella, which Jesse Jacovini (2020) has recently proposed, or the research of surveillance technologies, as presented in the article on surveillance cultures (Hallet 2020).